At just 8-years-old, Michigan resident Chelsea Lee and her sisters helped care for her grandmother who was diagnosed with Huntington’s disease (HD).

Chelsea’s mother also tested positive for HD. Every child of a parent with HD has a 50/50 chance of inheriting the faulty gene. When her parents were divorced, Chelsea lived with her father, but she moved back in with her mother to be her caregiver.

“Throughout high school, I would grow up rather quickly as I would help with cooking and driving my mother around,” Chelsea explains. “My mother now resides in Florida with my aunt as the main caregiver.” When her grandmother was in a nursing home, they were forced to cover the floor with mattresses because she kept moving and falling off the bed. After an incident with her grandmother, Chelsea got the impulse to be tested for HD.

"I had a feeling I may have HD because of possible HD symptoms,” said Chelsea. "I dealt with the news well, but this would hit the family hard.”

In her local area, honoring her mother, Chelsea holds Skate For A Cure to raise awareness and to show that nobody is alone in the fight against HD. In 2021, on August 27th, Chelsea’s mother passed away. 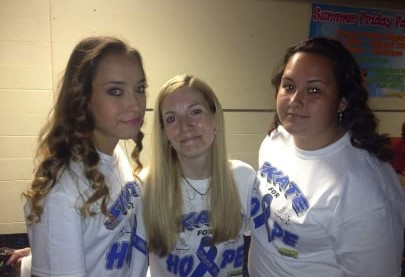 “She was an amazing woman with a massive heart,” said Chelsea. “She loved all of her family and friends so much. She had such a special love for her grandbabies. She will forever be remembered, loved, and missed. We need a cure for HD! Too many people are losing their lives to this awful disease!”
​ 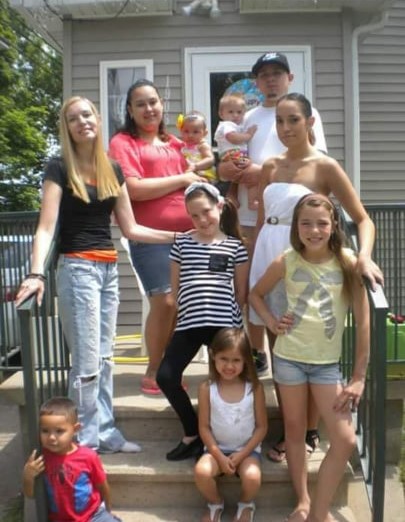 Chelsea has a message for the HD Community:

“Stay positive through it all. You need to find the little things
to smile about and to be thankful for.”